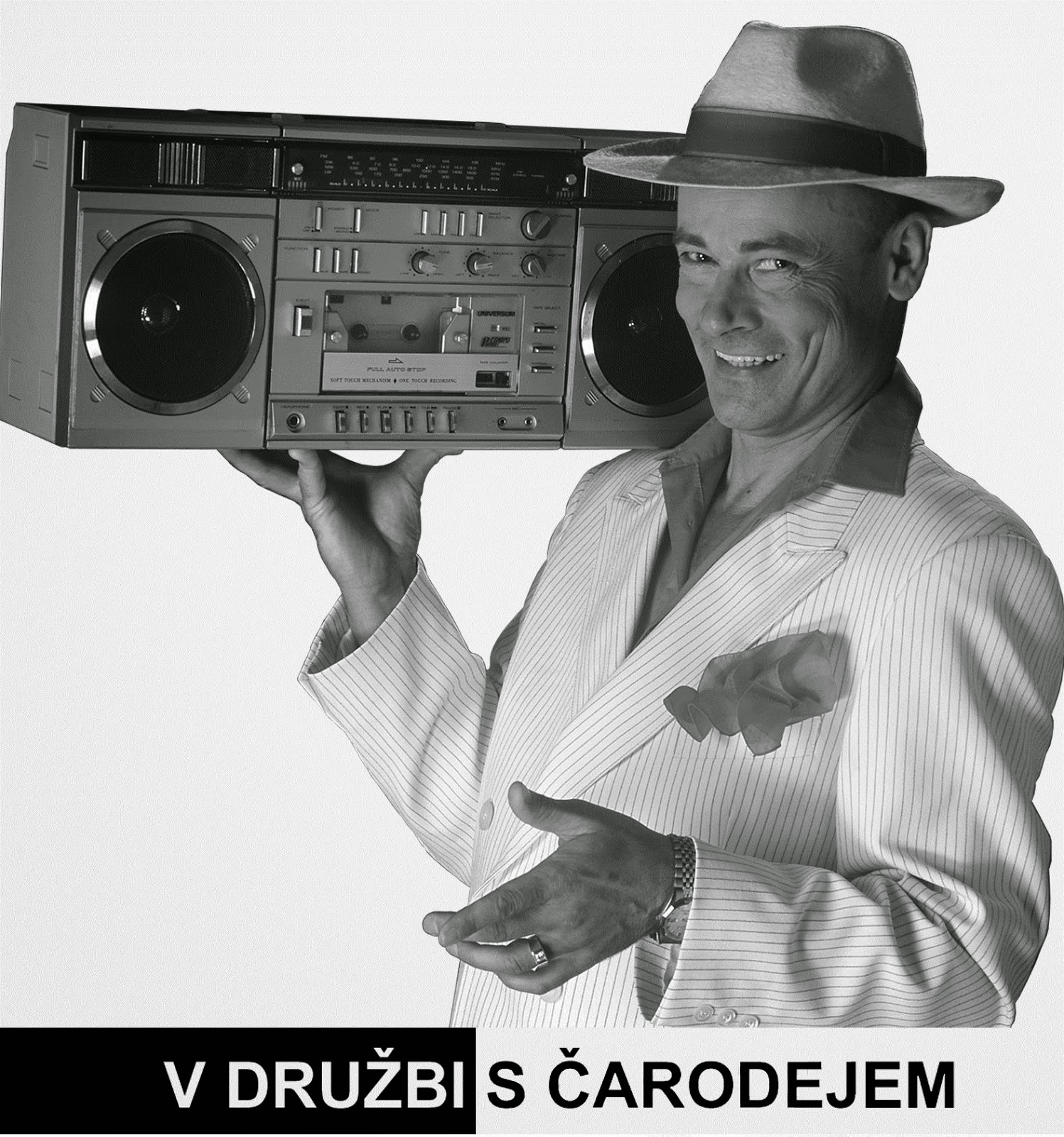 
People have a variety of tricky business eval since time immemorial. Other entrusted to him and afraid of him as a sort of relationship with the supernatural. The fewer people were educated, the better they believed him, while the repayment of care to ensure that the background trick remained unknown to followers . Well, today the magic have fun and not haunted, but basically it is a similar principle: Magician only avail explained by increased knowledge about the created arise as a spectator.
For a description of the activities of the magic in Slovenian terminology rather incomplete. Wizard sounds more cheap, more mysterious magician and magnificent.
Of course it was difficult in the beginning , but at sixteen years he came to the attention of book magic skills ( Mađioničarske Veštine ) Miroslav Pintar Đjelić . Led by Franz Zupan, who founded in 1967 a cultural wizards section. " We met a week before the end of the course, and obviously it did not seem so wrong , so I can take an exam , " he recalls , adding that today, then its appearance , which was carried villas - 17 March 1972 , probably fair to hidelysis of . That just was not so bad , witness the fact that he was nevertheless adopted in the club.
After two years he met his role model authority, Miran Čanak : " We met in a nightclub and he was the first who had his program highly synchronized to music, in the spirit of modern magic. Miran was one of those kind of magicians, which did not performed magic tricks in the style of : “Look what I can, but you do not”, but the magic tricks he used during spirit : " I want see you to laugh, I just use for this a magic trick, I bought in a magic shop!
Magic show with keyboardist and drummer tipped and completely overshadowed by that time in Skopje most popular folklore. "Magic Wladimir was the amateur magician whole thirteen years. After that, in year 1985 he became a freelancer in the field of culture and from that time this is his profession. Performs at gala events such as partici ¬ lecturer at seminars while still individually taught. And owned a Magic Studio with the magic shop for magic tricks.